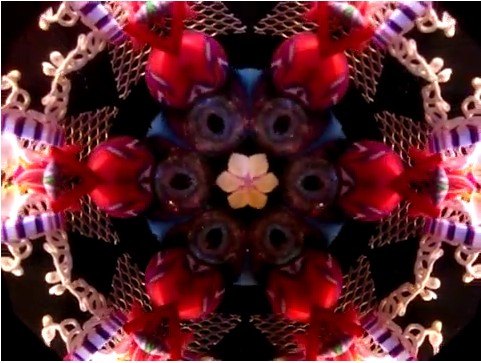 “The distinctive character of our own time lies in the vast and constantly increasing part, which is played by natural knowledge. Not only is our daily life shaped by it, not only does the prosperity of millions of men depend on it, but our whole theory of life has long been influenced, consciously or unconsciously, by the general conceptions of the universe, which has been forced upon us by physical science.” Aus: Thomas H. Huxley (1882), Science and Culture